Please join us in celebrating the 4th Annual CoThinkk Community Awards Night, Shifting the Now: Shaping the Future. The event will be at 7:00pm on October 19th, 2019 at Hi-Wire Big Top Event Space in Downtown Asheville. We are looking forward to announcing this year’s grant recipients and recognizing community leaders in Western North Carolina.

CoThinkk is a social change philanthropic organization that brings together community leaders who care about the economic and social well-being of communities of color in Asheville and Western North Carolina. 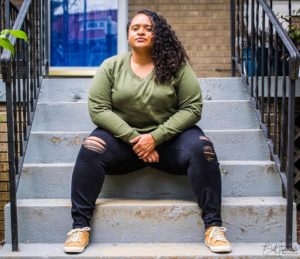 Nicole Townsend is a Black, Queer, Woman who has been organizing in the South for nearly ten years around environmental justice, police accountability, queer & trans liberation, and cash bail. She formally stepped into organizing in 2010 after a string of LGBTQ hate crimes occurred, right here in Asheville, using poetry as a medium to bring awareness to injustice. She is currently the Regional Organizer at Southerners On New Ground where she co-facilitators the Black Mama’s Bail Out Actions, that has led to over 400 Black Mothers and caregivers no longer having to be locked in a cage because they can’t afford their bail. Nicole is a board member of the Human Relations Council of Asheville and Asheville Writers in Schools and Community. She is also a member of the CoThinkk Giving Circle and deeply believes that there is power in collective community philanthropy. She is the recipient of the Blue Ridge Pride Leadership Award, CoThinkk Leadership Award, and the Tzedek Brilliance Award. Nicole was also selected to be a participant in the Peer2Peer Exchange Cohort, which was comprised of 25 people of color directly impacted by the criminal punitive system, who embarked on a one year journey to deepen their analysis around transformative justice and alternatives to policing.  When she is not organizing campaigns across the South she enjoys supporting the capacity of local collectives and organizations by offering her skills as a grant writer at little to no cost, as well as offering her home as meeting space. She is the proud granddaughter of a Mississippi sharecropper and finds herself most at home when she is in the rural South, where the sun shines brighter, and the tea is a little sweeter. 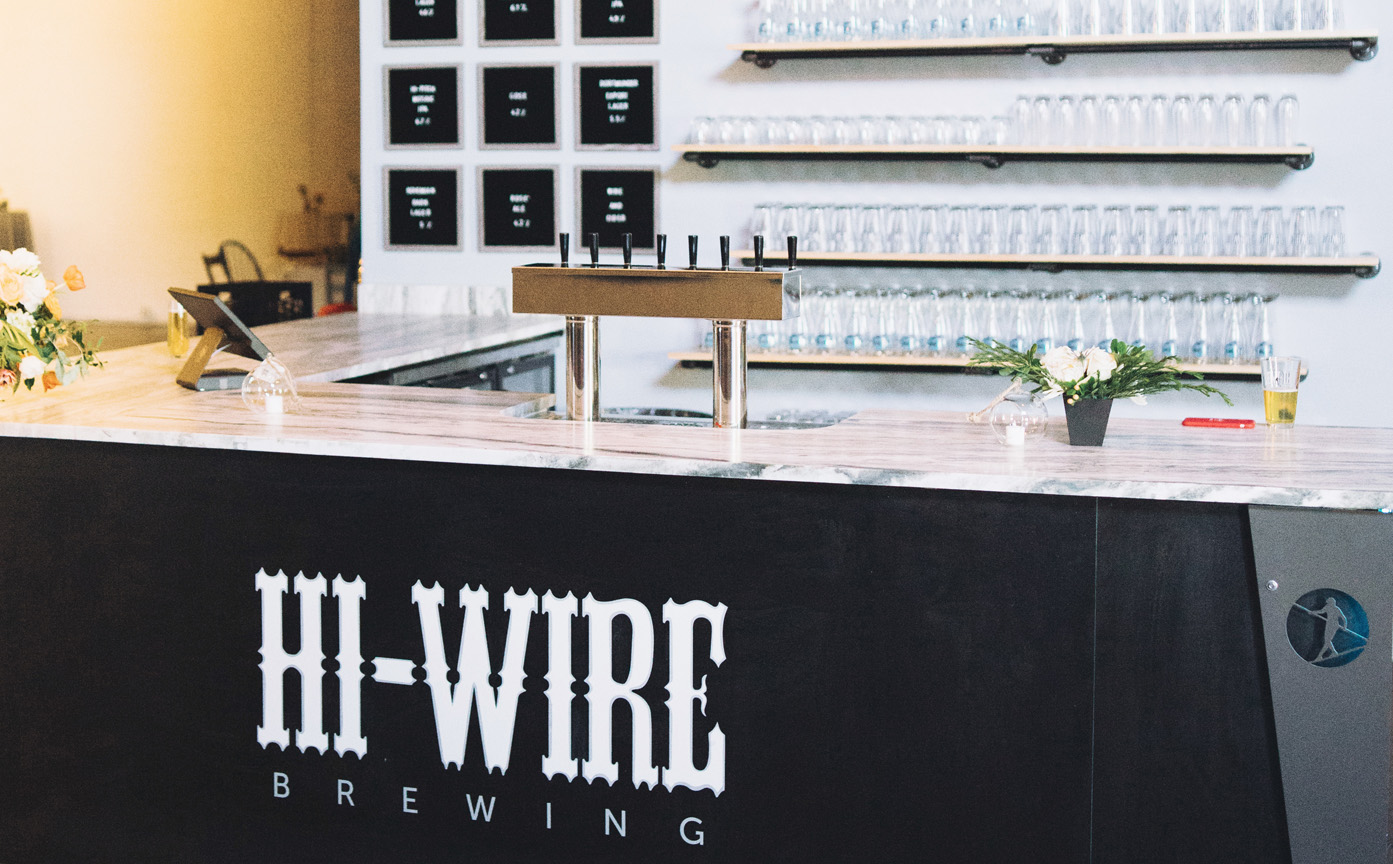 Hi-Wire has always been a huge sponsor of our CoThinkk events, this year they are hosting us at their brand new event space. Hi-Wire is  are dedicated to the tradition of the craft while striving to be innovative, and most importantly, “We think people and community matter. We love taking care of our people and giving our staff an environment to work where they feel empowered, to make choices that affect how the company is run.”

They will be offering a LIMITED COTHINKK EDITION BEER AVAILABLE ONLY FOR OUR EVENT! Stay tuned for more info.

In addition to the grant award, recipients will be honored with a Kelly Goins Legacy Award that will provide access to an additional $500 grant for wellness, self care, and/or professional development that furthers social entrepreneurship. Kelly Goins, a passionate community leader, entrepreneur, and founding member of CoThinkk left an indelible mark on our community through her passion and tireless work to build the capacity of critical nonprofit organizations in our community. 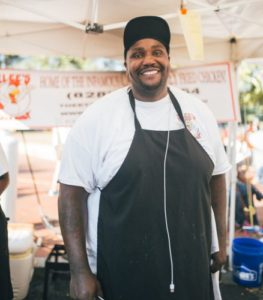 The Ettison Group concept was founded by Chef Gene Ettison who is a rising Chef and Garagistes from the craft-beer capital of the world, Asheville, North Carolina. Chef Ettison is an Alumni of Asheville Buncombe Technical Community College’s Culinary Program. Chef Ettison’s goal for creating The Ettison Group was so people that are from humble beginnings could experience high quality food experiences. 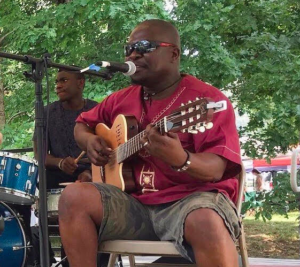 We will begin our program with Dr. Jeremias Zunguze from Mozambique. He is an assistant professor of Africana Studies at UNC Asheville. Besides being an educator, he is also musician, singer and song writer. 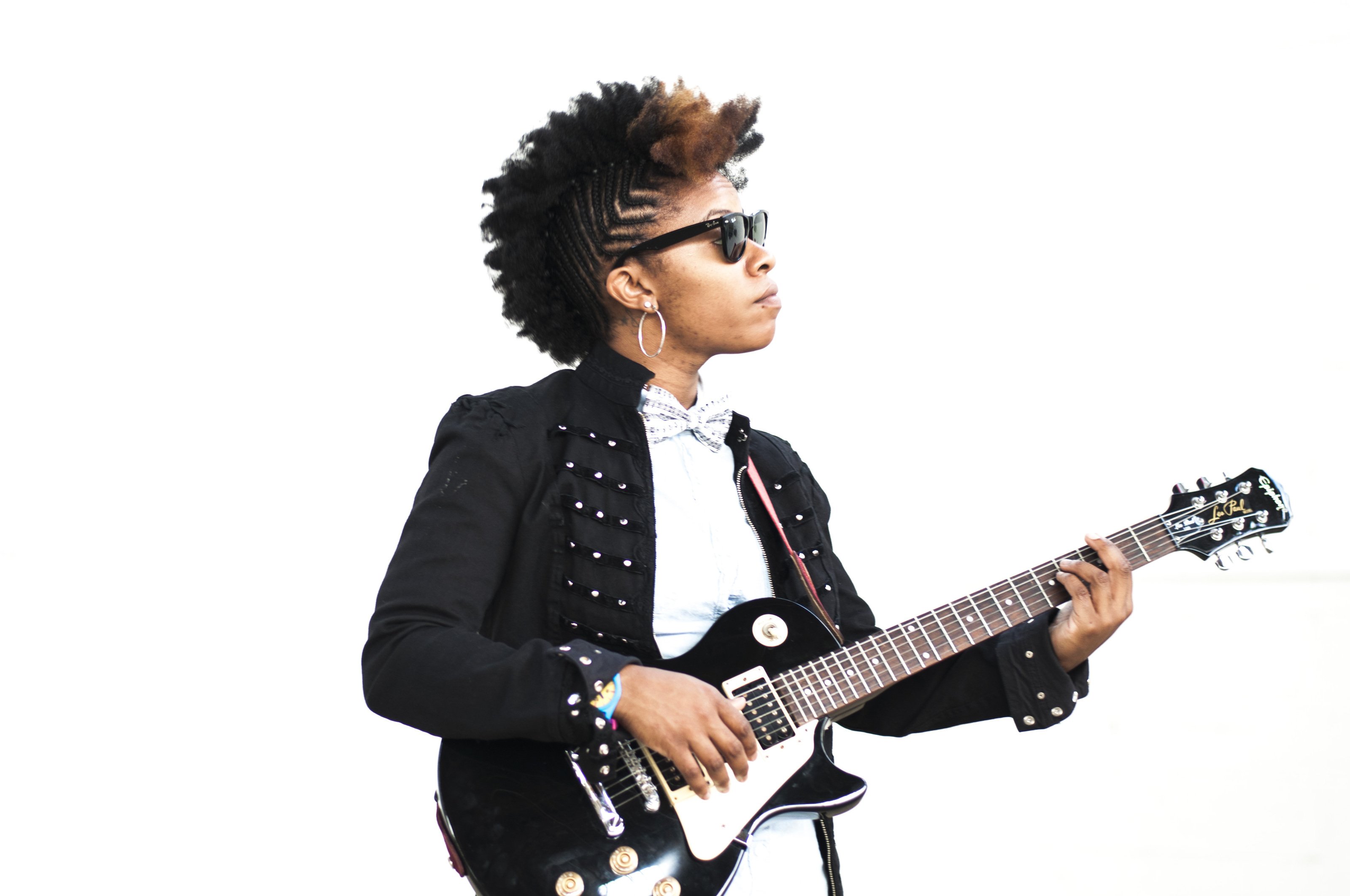 Put on your dancing shoes and come listen and groove with Lyric! Check out their music here: 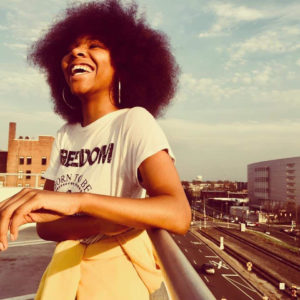 Naima Harrell has worked with CoThinkk for two years to creatively compiled all the CoThinkk video applications into a video we will debut at the annual event to honor all applicants.

Hi-Wire and CoThinkk are collaborating on a beer for our annual event! CoThinkk member Lauren Rayburn donated hibiscus from her farm Rayburn Farms in Bardnardsville to Hi-Wire for a creative collaboration to make a Sweet IPA . The beer will be served at our annual event and 15% percent of the proceeds will do donated to CoThinkk. Get ready to CoDrinkk for CoThinkk! 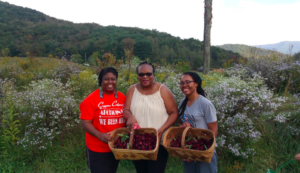 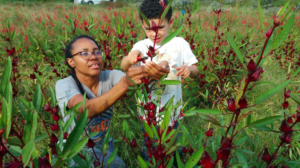 A Big Thank You to Our Sponsors! 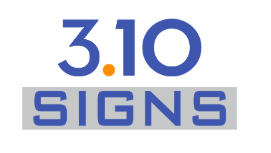 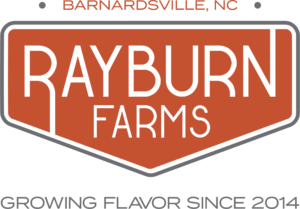 Thank You to Individual Community Members: 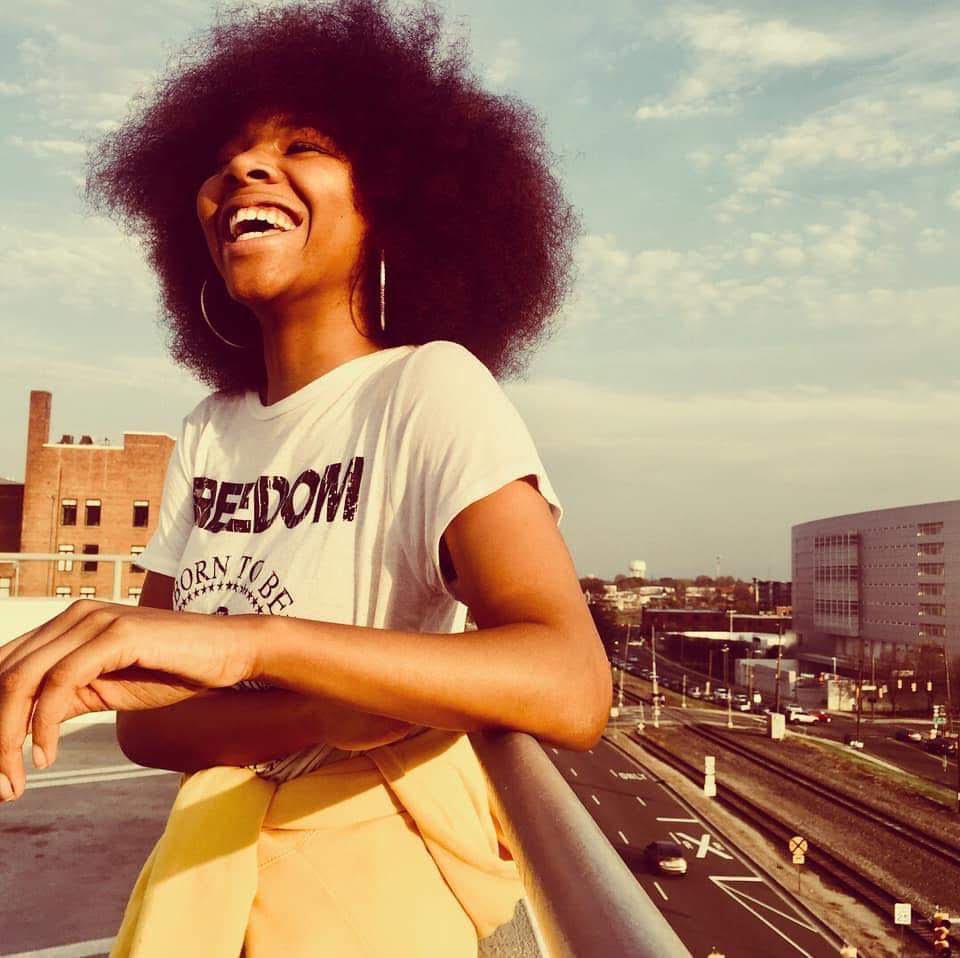