Read about the 2018 nomination process below. 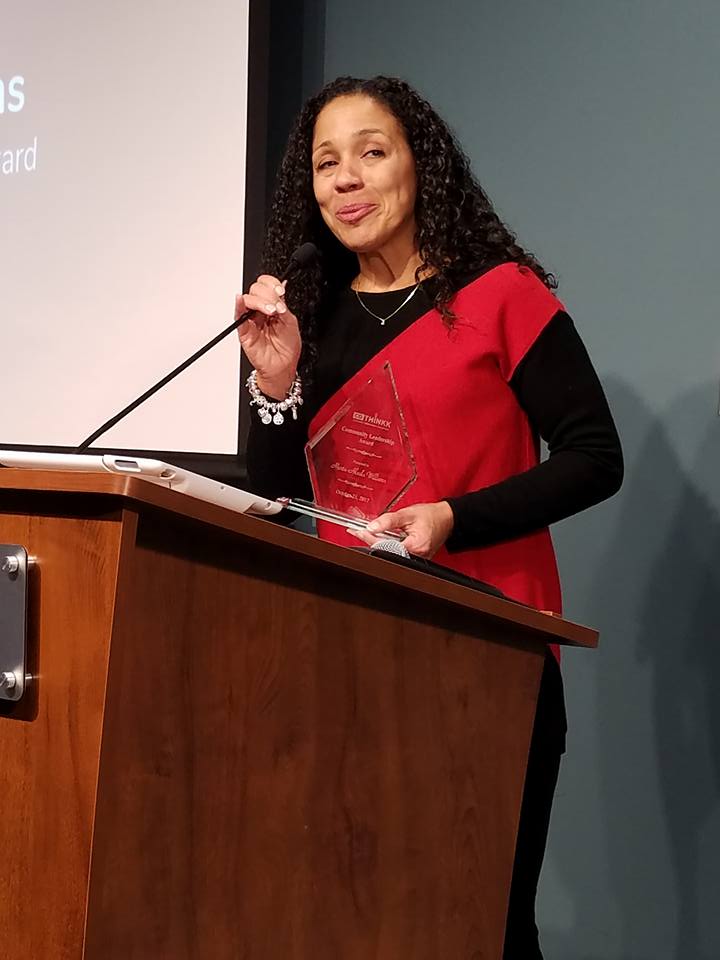 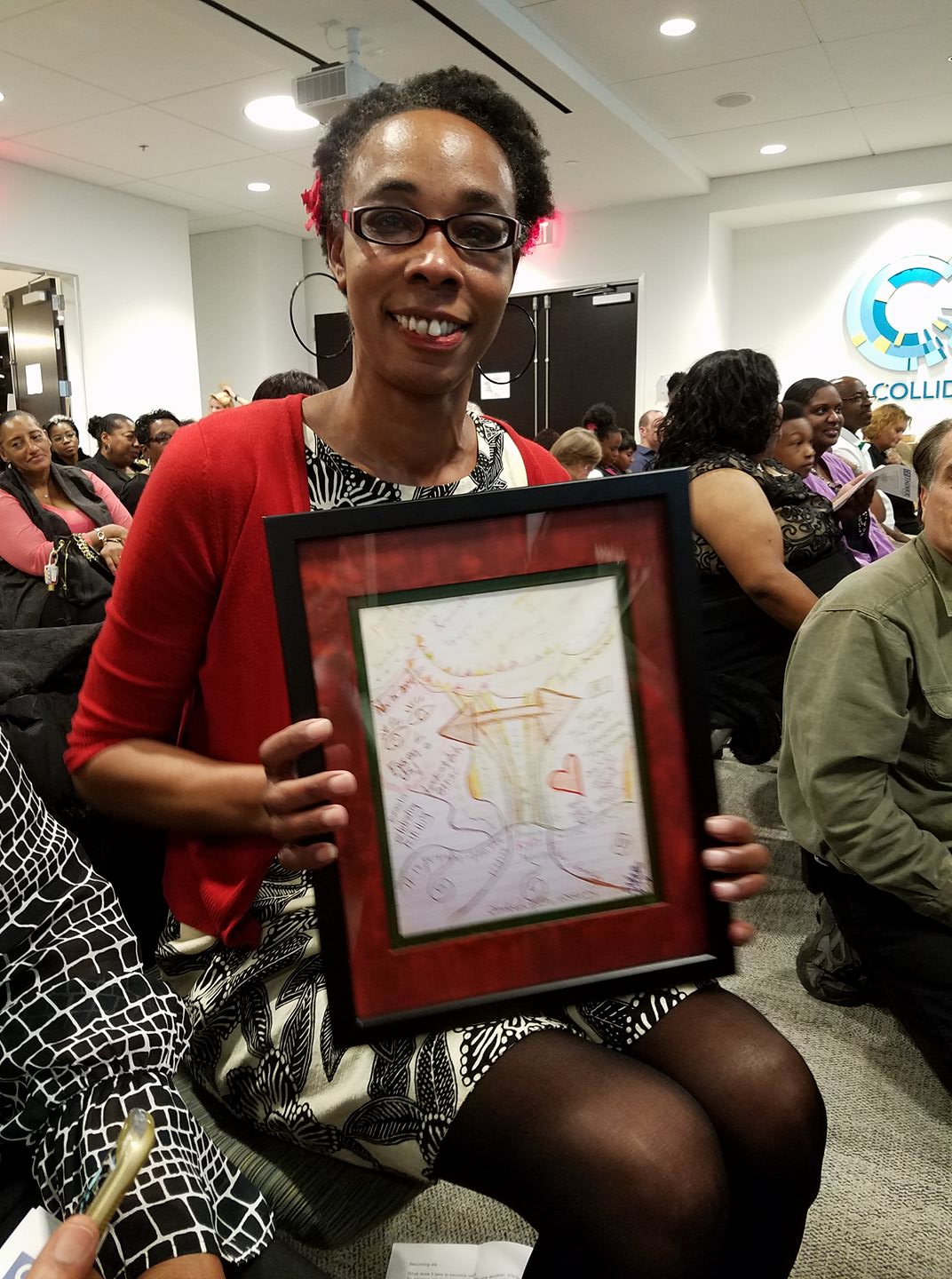 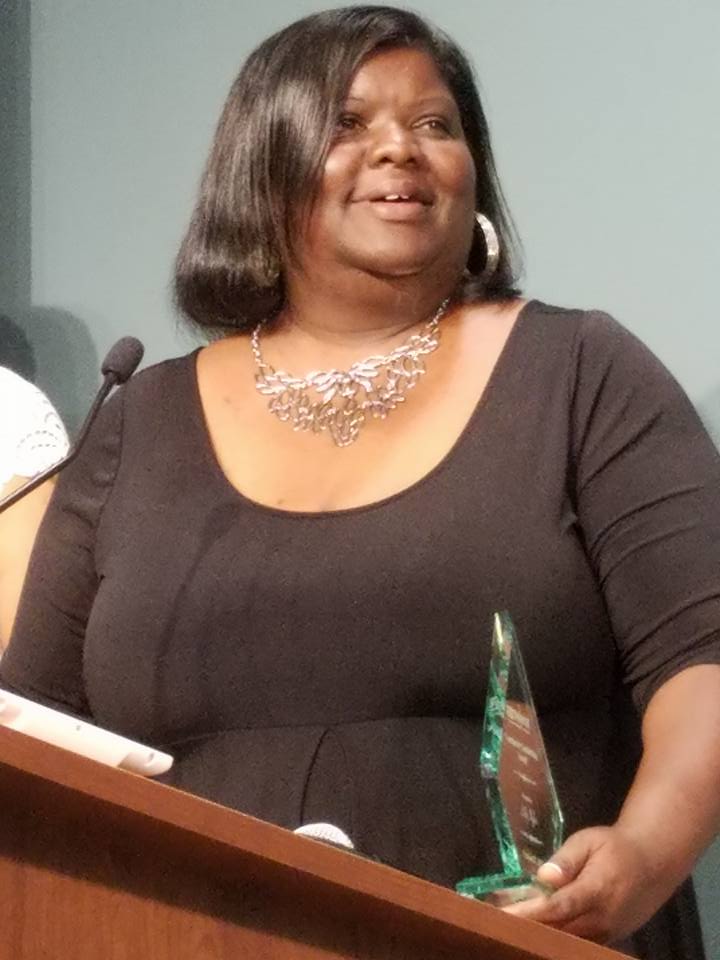 Check Out Our 2018 Award Night

Find out about the folks honored in 2018 and how we celebrated community.

CoThinkk is gearing for our third year of honoring and celebrating leaders tackling complex issues in WNC!

CoThinkk is the first of its kind in Western North Carolina, designed specifically to create supportive networks, accelerate systemic change and seed new initiatives through a shared leadership model that is both alternative and complementary to traditional philanthropy. We are kicking off our 2018 leadership and ally awards by asking the community to nominate leaders of color and allies who are playing a critical role in the social change ecosystem of Western NC and working to shift the narrative of communities of color!

Once we have compiled all of the nominations we will ask for a public vote starting August 10th, 2018 – August 24th, 2018. CoThinkk will award eight total awards: four community leadership awards, two next generation awards (21 and under) and two highlighting community allies.

The CoThinkk community leadership award recipients will be announced at the Standing in We: Rooted in Collaboration on October 20th, which is open to the entire community. Please reserve your seat for the event.

For further information or questions, email CoThinkk at cothinkk@gmail.com or Davia Young at davia.young@cothinkk.org.

CoThinkk is a giving circle that brings together community leaders who care about the economic and social well-being of communities of color in Asheville and Western North Carolina. CoThinkk started in 2014 with the intention to implement investment strategies that address education, economic mobility/opportunity, and leadership development towards impacting some of the most critical social issues facing African-American and Latinx communities in Western North Carolina.